The NIAMRRE Leadership Council provides oversight of administrative and fiduciary accountability and applies a high-level, national and global perspective to NIAMRRE strategies and program prioritization. The eleven inaugural members bring private, public, and academic sector experience to the council. Hover over their photo to view their bios. 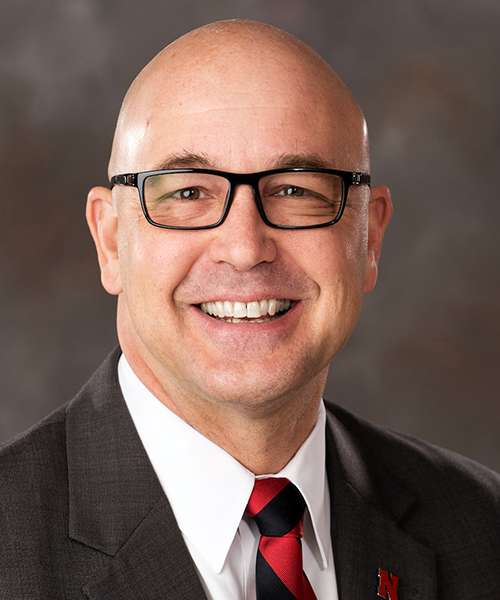 As vice president, Dr. Boehm oversees the executive director of the Daugherty Water for Food Global Institute, the dean of the Nebraska College of Technical Agriculture at Curtis, and the director of Rural Prosperity Nebraska. As vice chancellor, he oversees the deans of UNL’s College of Agricultural Sciences and Natural Resources, its Agricultural Research Division, Nebraska Extension, and the IANR research and extension components of UNL’s College of Education and Human Sciences.

Prior to joining UNL, Dr. Boehm was professor of plant pathology and vice provost for academic and strategic planning at The Ohio State University. 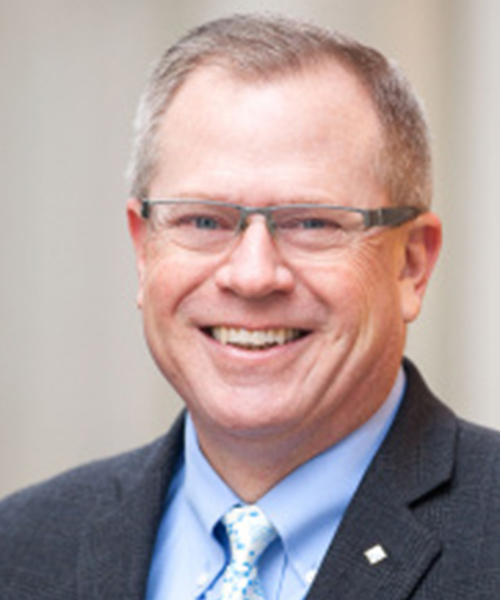 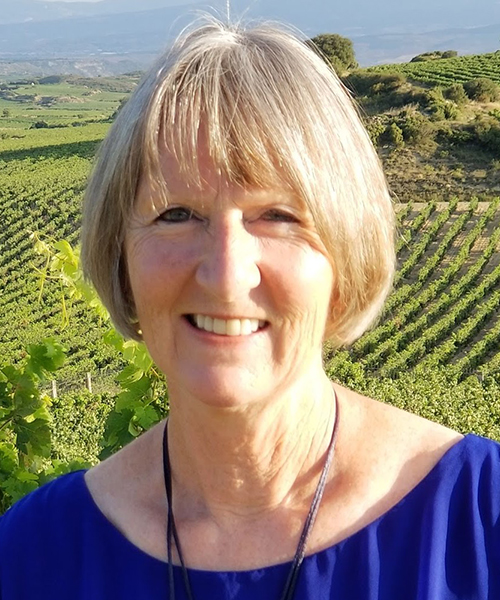 Dr. Bernadette Dunham is with the Milken Institute School of Public Health, George Washington Univ. Dr. Dunham is a member of the National Academies of Sciences, Engineering and Medicine’s Board on Agriculture and Natural Resources. Dr. Dunham’s service (02-16) with the United States Food and Drug Administration culminated in her position as Director of the Center for Veterinary Medicine (08-16). Prior to this role, she served as Assistant Director for the American Veterinary Medical Association (95-02) and Director of Lab Animal Medicine/Adjunct Professor of Pharmacology, State University of New York Health Science Center, Syracuse, NY (87-95). 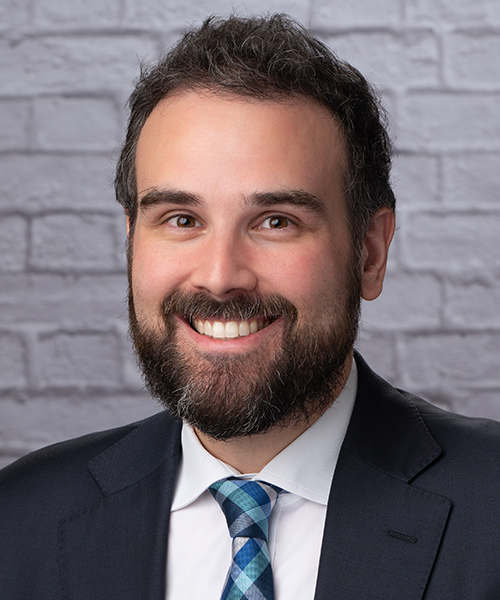 Dr. Gregory Frank is Director, Global Public Policy with Merck, where he leads Merck’s global antimicrobial resistance (AMR) policy. Previously Dr. Frank served as Senior Director, Infectious Disease Policy at the Biotechnology Innovation Organization (BIO), where he led several infectious diseases policy issues, including AMR and vaccine regulatory policy. Dr. Frank received his doctorate in immunology at the University of Pittsburgh and pursued his postdoctoral training at the Laboratory of Viral Diseases at the National Institute of Allergy and Infectious Diseases. He has published multiple scientific articles in the field of infectious disease. 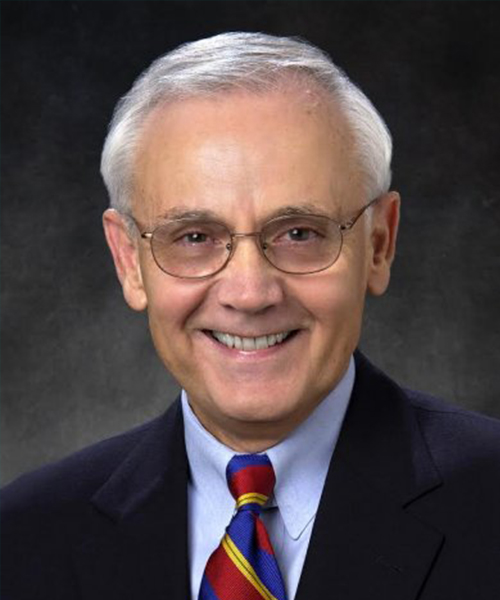 Dr. Lonnie King, DVM, MS, MPA, ACVPM, has served as dean for three colleges over 17 years. Most recently, he was the interim dean of the College of Food, Agricultural and Environmental Sciences at The Ohio State University and was also the Vice President for Agriculture. He was dean of the College of Veterinary Medicine at The Ohio State University from 2009 – 2015. At Ohio State, Dr. King held the Ruth Stanton Endowed Chair and served as the Executive Dean for the seven health science colleges at the university. Before becoming dean at OSU, he was the first director of the National Center for Zoonotic, Vector-Borne, and Enteric Diseases at the Centers for Disease Control and Prevention. Dr. King led the Center’s activities for surveillance, diagnostics, disease investigations, epidemiology, research, public education, policy development, and disease prevention and public health concerns. Before serving as director, he was the first chief of the agency’s Office of Strategy and Innovation.

Dr. King served as dean of the College of Veterinary Medicine, Michigan State University, from 1996 to 2006. He led the college’s academic programs, research, the teaching hospital, diagnostic center for population and animal health, basic and clinical science departments, and the outreach and continuing education programs. He was also professor of large animal clinical sciences and a distinguished university professor.

In 1992, Dr. King was appointed administrator for the Animal and Plant Health Inspection Service (APHIS), U.S. Department of Agriculture, in Washington, DC. In this role, he provided executive leadership and direction for ensuring the health and care of animals and plants, to improve agricultural productivity and competitiveness, and to contribute to the national economy and public health. Dr. King also served as the country’s chief veterinary officer for five years and worked extensively in global trade and closely with the World Animal Health Association (OIE). He also served as the deputy administrator for Veterinary Services of APHIS, USDA where he led national efforts in disease eradication, imports and exports, diagnostic labs and animal welfare.

As a native of Wooster, Ohio, Dr. King received his BS and DVM degrees from The Ohio State University. He earned his MS in epidemiology from the University of Minnesota and received his master’s degree in public administration from the American University. Dr. King is a board-certified member of the American College of Veterinary Preventive Medicine and has completed the Senior Executive Fellowship program at Harvard University. Dr. King was elected as a member of the National Academy of Medicine of the National Academies of Science in 2004. He is a past Vice-Chair of the National Academy of Medicine’s Forum on Microbial Threats to Health and has been awarded both the Global One Health Award presented in 2013 by the World Small Animal Veterinary Medical Association and the OIE Meritorious Award for his distinguished global career in animal and public health in 2019. His interests and expertise are in emerging zoonoses, antimicrobial resistance, global health, One Health and leadership development. He currently is the Vice-Chair for the President’s Advisory Council Combating Antibiotic Resistant Bacteria and is serving on the boards (or in advisory roles) for 10 organizations and companies. 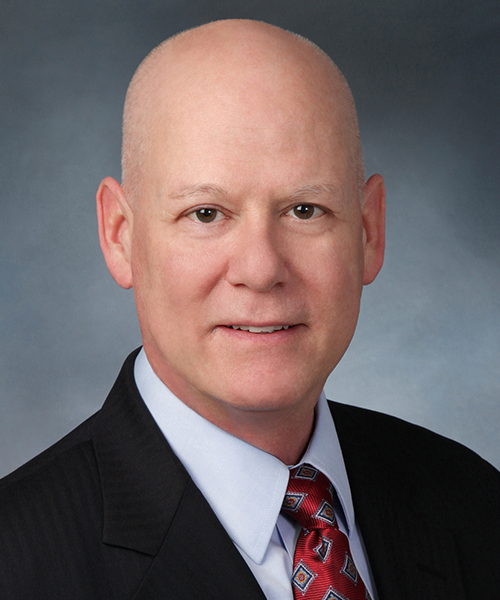 Dr. Andrew T. Maccabe is the Chief Executive Officer of the Association of American Veterinary Medical Colleges. He received his Bachelor of Science and Doctor of Veterinary Medicine degrees from The Ohio State University in 1981 and 1985, respectively, and began his professional career working in a mixed animal practice with primary emphasis on dairy herd health.

Dr. Maccabe was commissioned as a public health officer in the U.S. Air Force in 1988, where he managed preventive medicine activities and directed programs in occupational health, communicable disease control, and health promotion. He completed his Master of Public Health degree at Harvard University in 1995 and his Juris Doctor degree at the University of Arizona in 2002. He served as a liaison at the Centers for Disease Control and Prevention (CDC), coordinating policies and programs between the CDC and the U.S. Food and Drug Administration. 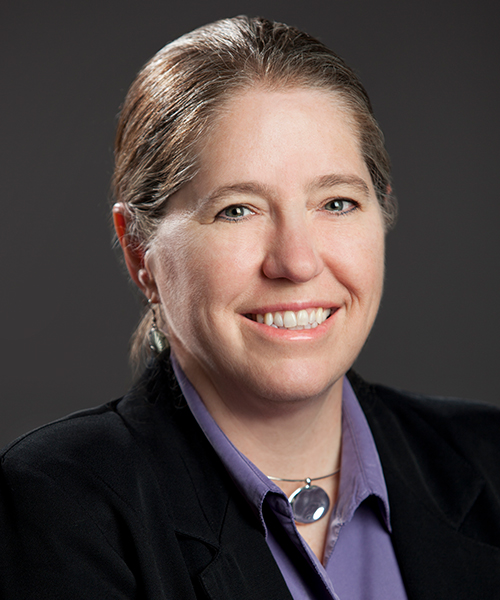 Dr. Jean E. McLain is a Research Scientist in the University of Arizona Department of Environmental Science. She manages a research program focused on establishing the linkages between trace chemical contaminants and microbial function in soils and water, including the development of antibiotic resistance. Dr. McLain holds a Bachelor of Science in Forestry from the University of Vermont and a Master of Science in Forest Science from Yale University. She received her PhD from Duke University in Microbial Ecology in 2002. 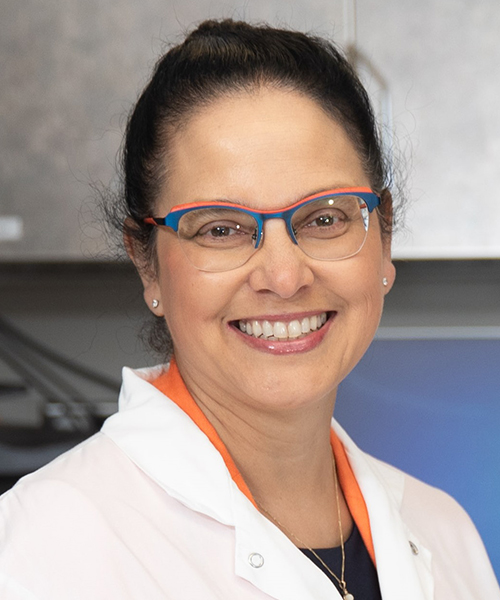 Dr. Robin Patel graduated from Princeton University with a Bachelor of Arts in Chemistry and from McGill University with a doctor of medicine. She completed a residency in Internal Medicine and fellowships in Infectious Diseases and Microbiology at Mayo Clinic. She is the Elizabeth P. and Robert E. Allen Professor of Individualized Medicine, Professor of Medicine, Professor of Microbiology, Director of the Infectious Diseases Research Laboratory, and Co-Director of the Clinical Bacteriology Laboratory at the Mayo Clinic.

Dr. Patel is a Fellow of American Academy of Microbiology, the immediate Past President of the American Society for Microbiology, an associate editor for Clinical Infectious Diseases, and course director for the Mayo Clinic Alix School of Medicine microbiology course. Her research focuses on clinical bacteriology diagnostic testing, antimicrobial resistance, and microbial biofilms.

Dr. Rick Sibbel retired on March 31, 2018, from his previous leadership position at Merck Animal Health where he was Executive Director of US Technical Services of the Food Animal Business Unit. He is now the President and CEO of Executive Veterinary and Health Solutions LLC. He is a consultant to the Animal Health (AH) and Human Health (HH) professions in Antimicrobial Resistance and Antibiotic Stewardship. He also works as a consultant in Antibiotic Use policy for AH interests. He also is a consultant in bio-innovation technologies that are helping to evolve animal agriculture into precision agriculture systems.

He has a long history of leadership within the industry and an extensive animal health background. Most notably, Dr. Sibbel played a leading role in the development and launch of the first genetically-engineered pseudorabies vaccine, the first influenza vaccine for swine and a viral-vectored vaccine for poultry. In his 30 plus years in the Animal Health Industry total, he has helped license more than 20 vaccines for livestock and poultry. 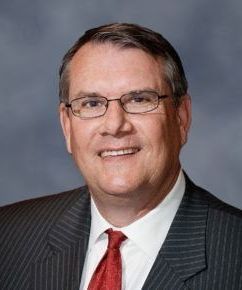 Dr. Douglas Steele is Vice President for Food, Agriculture and Natural Resources for the Association of Public and Land-Grant Universities (APLU).

Dr. Douglas Steele assumed his current position on January 2, 2019. Prior to that he was director of the Texas A&M AgriLife Extension Service. Steele has previously held Extension and administrative positions at Colorado State University, Purdue University and Montana State University. Doug has been active on several national Extension and research committees providing leadership to issues of policy and program initiatives and budgets. He has received several distinguished awards, including the ESP Visionary Leadership Award, the F. A. Anderson Distinguished Service Award and the USDA Superior Service Award. Doug and his wife Lori reside in Bowie Maryland and have four grown children and one grandson.

He believes in the power of the Land-Grant University to provide access and affordability to higher education, increase the profitability of agricultural enterprises and transform families, youth and communities. 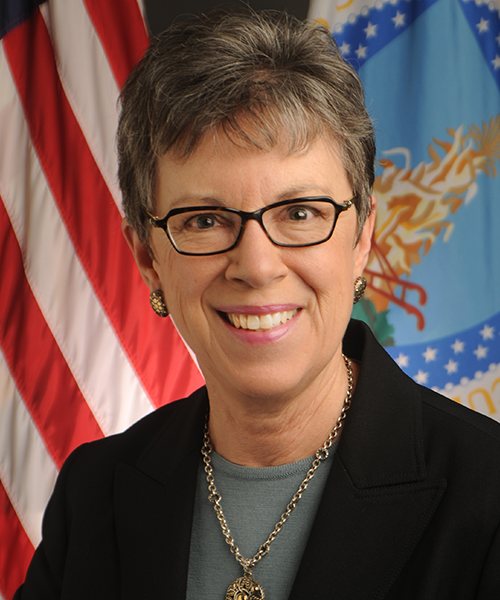 Dr. Catherine Woteki is President of the Charles Valentine Riley Memorial Foundation and holds positions as Professor of Food Science and Human Nutrition at Iowa State University and Visiting Distinguished Institute Professor in the Biocomplexity Institute of the University of Virginia. She served as Chief Scientist and Under Secretary for the United State Department of Agriculture (USDA) Research, Education, and Economics (REE) mission area from 2010 to 2016. In that role, she developed the Office of the Chief Scientist, established the USDA Science Council, instituted the Department’s first scientific integrity and open data policies, and was a founding member of the Meeting of Agricultural Chief Scientists held under the auspices of the G-20. Dr. Woteki is an advocate for building the platforms needed to enhance domestic and international food and agricultural research.

Prior to joining USDA, Dr. Woteki served as Global Director of Scientific and Regulatory Affairs for Mars, Incorporated, where she managed the company’s scientific policy on matters of health, nutrition, and food safety. From 2002 to 2005, she was Dean of Agriculture at Iowa State University and also head of its Agricultural Experiment Station. Dr. Woteki served as the first Under Secretary for Food Safety at USDA from 1997 to 2001, where she oversaw the safety of meat, poultry, and egg products.